You are here: Home / Who We Are 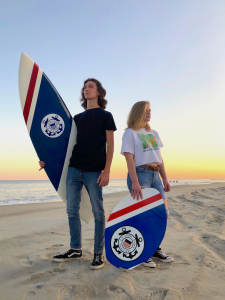 CAPE MAY, NJ – Shawn and Khloe promote the Coast Guard Auxiliary even when not in uniform by creatively showing the Auxiliary colors during summer break from college. The Auxiliary and its missions have been associated with the Racing Stripe emblem and its unique color scheme, as well as a source of unity and pride for its members.

District Five – Northern Region (D5NR) is a sub-unit of Coast Guard District Five, headquartered in Portsmouth, VA. The Director of the Auxiliary Office, which is comprised of a CG Active Duty Commander, a Chief Warrant Officer, a CG Civilian Administrative Specialist and two CG Petty Officers, manages the Auxiliary Program from an office located at Coast Guard Sector Delaware Bay in Philadelphia, PA. The Director’s Office works in close concert with the Auxiliary’s District Commodore and the appointed and elected staff to manage and channel over 300,000 hours of volunteer efforts each year. The D5NR Area of Responsibility (AOR) is the same geographic region as U. S. Coast Guard Sector Delaware Bay. The D5NR region encompasses all of the state of Delaware, most of New Jersey with the exception of much of the NJ side of the greater New York City Metropolitan area, and most of Pennsylvania from Philadelphia to the Western boundary near Indiana and Jefferson Counties. 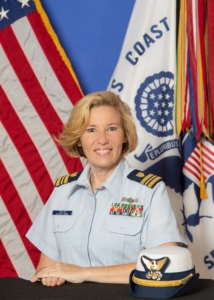 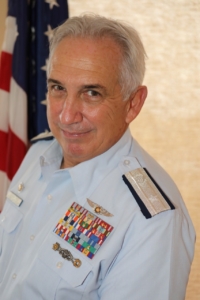 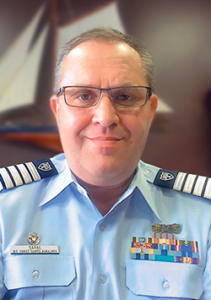 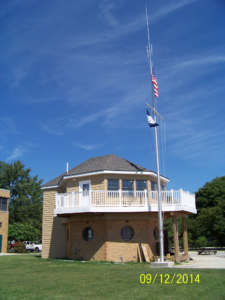 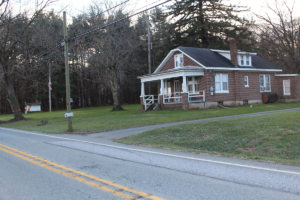 In order to provide boating safety and search and rescue response in areas without a significant Coast Guard presence, the D5NR Auxiliary operates three Search and Rescue Detachments (SARDETs) and an Auxiliary Search and Rescue Station (AUXSTA) in D5NR which are manned throughout the weekends during the boating season. SARDETS are located at Bordentown, NJ; Marcus Hook, PA; and Bowers Beach, DE with an Auxiliary Station (AUXSTA) Long Level at Wrightsville, PA.

If you would like to learn more about the Auxiliary or interested in joining us, check out one or more Flotillas in your area by using the FIND A FLOTILLA finder on the National Website at http://www.cgaux.org/units.php .

Below is an interactive pdf map of the Fifth District Northern Region.